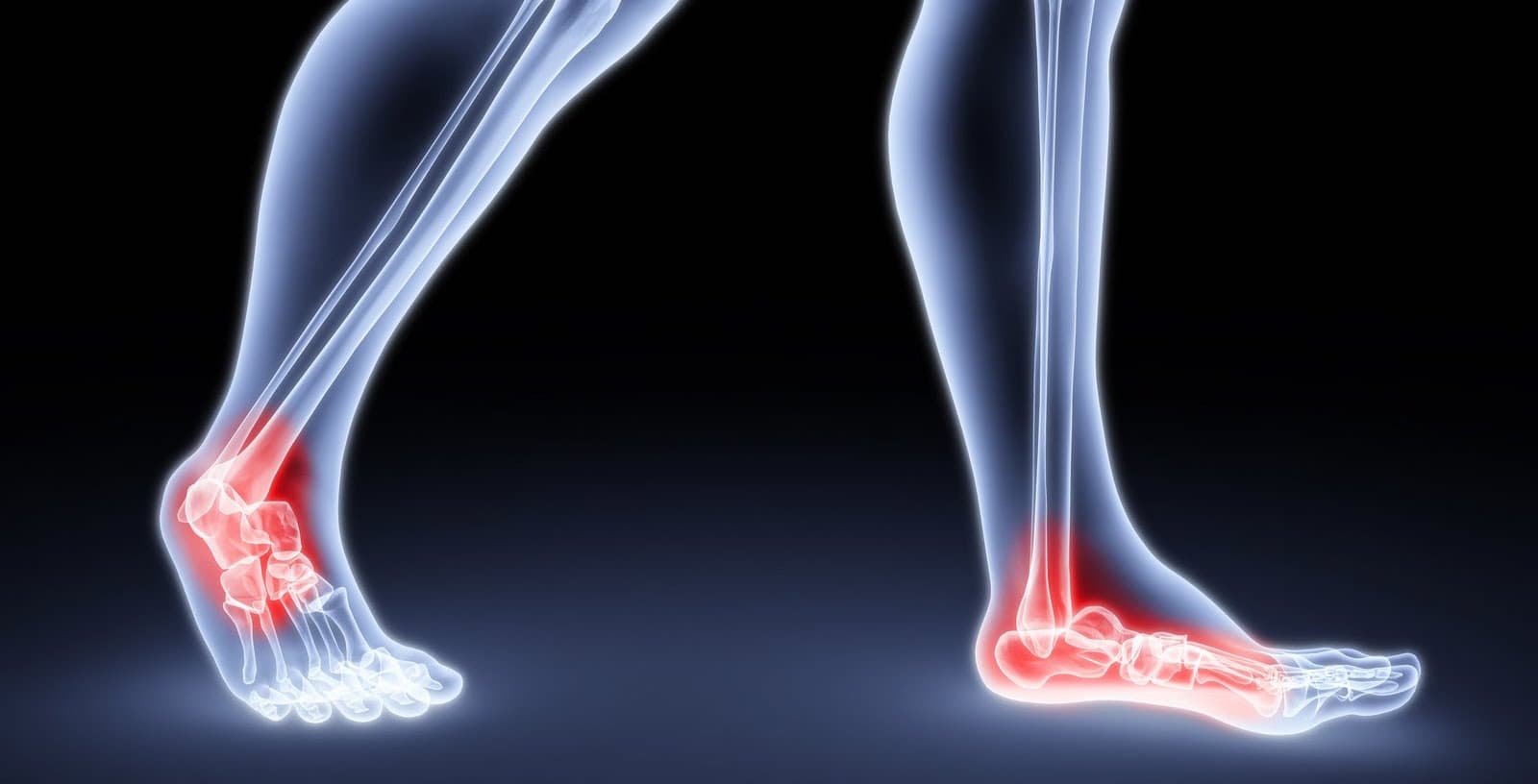 Strains and sprains are a more common types of injury followed by fractures in the lower extremities. Statistics show that the most injured part in the young population between the age of 12 to 19 is their feet or ankles being 33%, which is double the proportion reported by seniors at 14%.

The leading causes of injuries were falls and overexertion, with falls being the most common cause of injuries. With 50% of injuries are among adolescents following a fall, while among adults, this amount is even higher 63%. Sports-related injuries were mainly caused by falls and accounted for three in five falls.

A lateral ankle sprain, commonly addressed as an ankle sprain, is a common condition seen in outpatient physiotherapy clinics. Clients presenting with acute ankle sprains have swelling, pain on weight-bearing, lack of movement in the talocrural joint.

A lateral ankle sprain usually occurs with incorrect placement of the foot with the ankle and foot in an inverted position during the initial point of contact, placing the ankle in a more vulnerable position.

An ankle sprain is a common injury sustained by individuals participating in recreational sports and physical activities.

A previous history of Ankle Sprain – In a study based on risk factors for ligament sprain among active university students de Noronha et. reported that the participants with a history of the previous sprain were twice as likely to have a subsequent sprain. Sprained ligaments have the highest re-injury rates of all lower limb soft tissue injuries, with a double-fold increased risk of re-injury within one year.

Although many go on to having a full recovery after an acute ligament sprain, however, there is a reality that up to 70% are known to have a repetitive injury (McKay et al. 2001) leading to chronic ankle instability and having long term symptoms of dysfunction or disability.

Chronic instability is when there are residual symptoms that go on for a longer duration or most of the time after having one or more acute ligament sprains. Chronic ankle instability may negatively impact an individual’s ability to participate in physical activity and, therefore, can increase the risk of long-term problems such as early-onset post-traumatic osteoarthritis. (Golditz T et al. 2014)

A test used to assess ankle instability clinically or an Anterior Drawer test of the ankle and Single leg stance.

The Single-Leg Stance test requires the patient to stand on the test limb without shoes as appropriate, with the opposite knee bent and without touching the test limb. With eyes open, the individual fixes their gaze on the spot in front and then stay with eyes closed for 10 seconds.

A positive test is when the individual reported a sense of instability, if the opposite leg touches the test leg, increased movement of the test foot on the floor, or non-test limb touching down.

After a lateral sprain, ligament injury occurs, but also neuromuscular structures surrounding the ankle joint are also affected. Following an ankle injury deficit in an individual’s ability to stabilize the ankle joint in dynamic conditions due to impairment in movement sense and awareness of the position of the mortise joint in space is due to damage to muscle mechanoreceptors.

The prognosis for Lateral Ankle Sprains

A recent study noted that the clinical outcomes or prognosis after lateral sprain was not determined just by the severity of the injury. Some individuals with simple injuries go on to have chronic problems, whereas some with complex injuries recovered fully in a short period. Evidence suggests that the severity of an injury determined by imaging does not necessarily dictate the severity of symptoms and the prognosis for their recovery. (Bullock SA et al. 2018).

Evidence-based treatment and rehabilitation programmes are associated with a better prognosis and faster time to return to sport and activities.

When an injury appears severe with noted abnormalities on radiographs, the individuals are referred to the fracture clinic for further assessment and management.

For most patients who visit emergency or physician’s office that have NO signs or evidence of a fracture, a conservative management approach is taken with the most common advice given to be

Ankle ligamentous sprain injury management, as mentioned, is mainly conservative. This approach may be sufficient for many, yet some individuals who go on to develop more persistent issues or have a delayed recovery require further consultations and need referrals to Allied Health Professionals (Bullock SA et al. 2018).

Evidence-based clinical guidelines informed that though a short time of immobilization may help relieve pain and swelling. However, Immobilizing the joint in the absence of fracture or instability can result in joint stiffness, muscle atrophy and loss of proprioception.

However, after acute lateral ankle ligament injury benefits most from the use of taping, a brace in combination with an effective exercise programme. A Study reported caution with taking non-steroidal anti-inflammatory drugs (NSAIDs) after a ligament sprain. NSAID’s reduce pain and swelling, but usage is not without complications as this may suppress the natural healing process. (Vuurberg G, Hoorntje A, Wink LM, et al. 2018)

Treatment based on supervised sprained ankle exercise programmes is preferred over passive modalities as it stimulates the recovery of functional joint stability.

An Active Solution to Injury Management

Several studies are supporting Proprioceptive training programs and balance training to be quite effective in reducing the recurrence of sprains. Individuals who participate in physical activities and sports should pursue specific, targeted, and ongoing exercise-based programs. Evidence suggests that higher exercise loads after injury (> 900 minutes) are associated with the lower risk of re-injury (Bleakley C.2017)

A Sports physiotherapist can help you manage and treat your persistent problems through active rehabilitation strategies to improve function for individuals with Chronic Ankle Instability. Training can include Proprioceptive, Balance training, manual therapy, specific strength, and neuromuscular training exercises to achieve your functional ability and return to sports and activities of daily living. 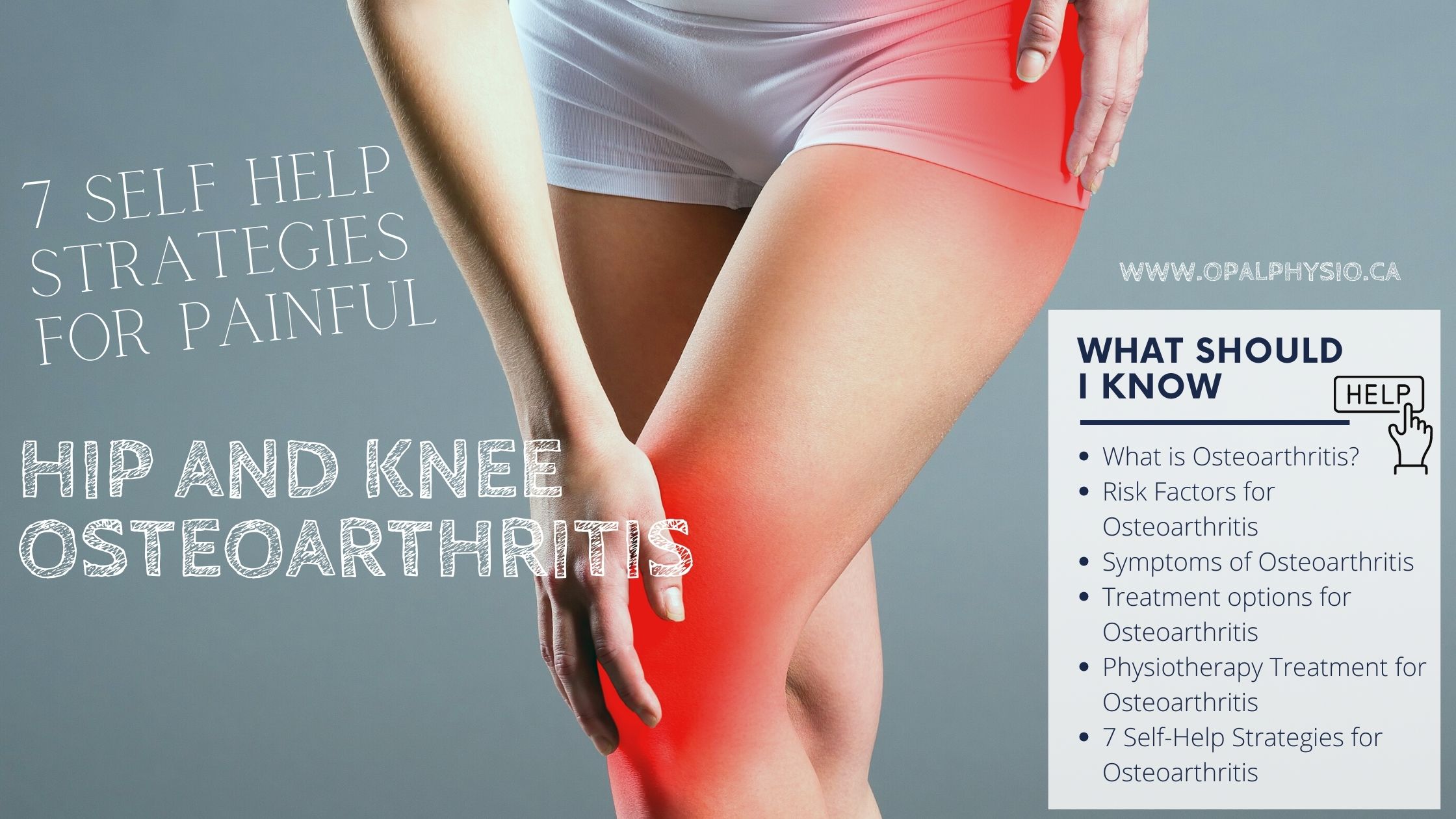 Diagnosed with Osteoarthritis in the Hip or Knee and are suffering from pain and inactivity? Pain, swelling or stiffness and report say you have Arthritis? 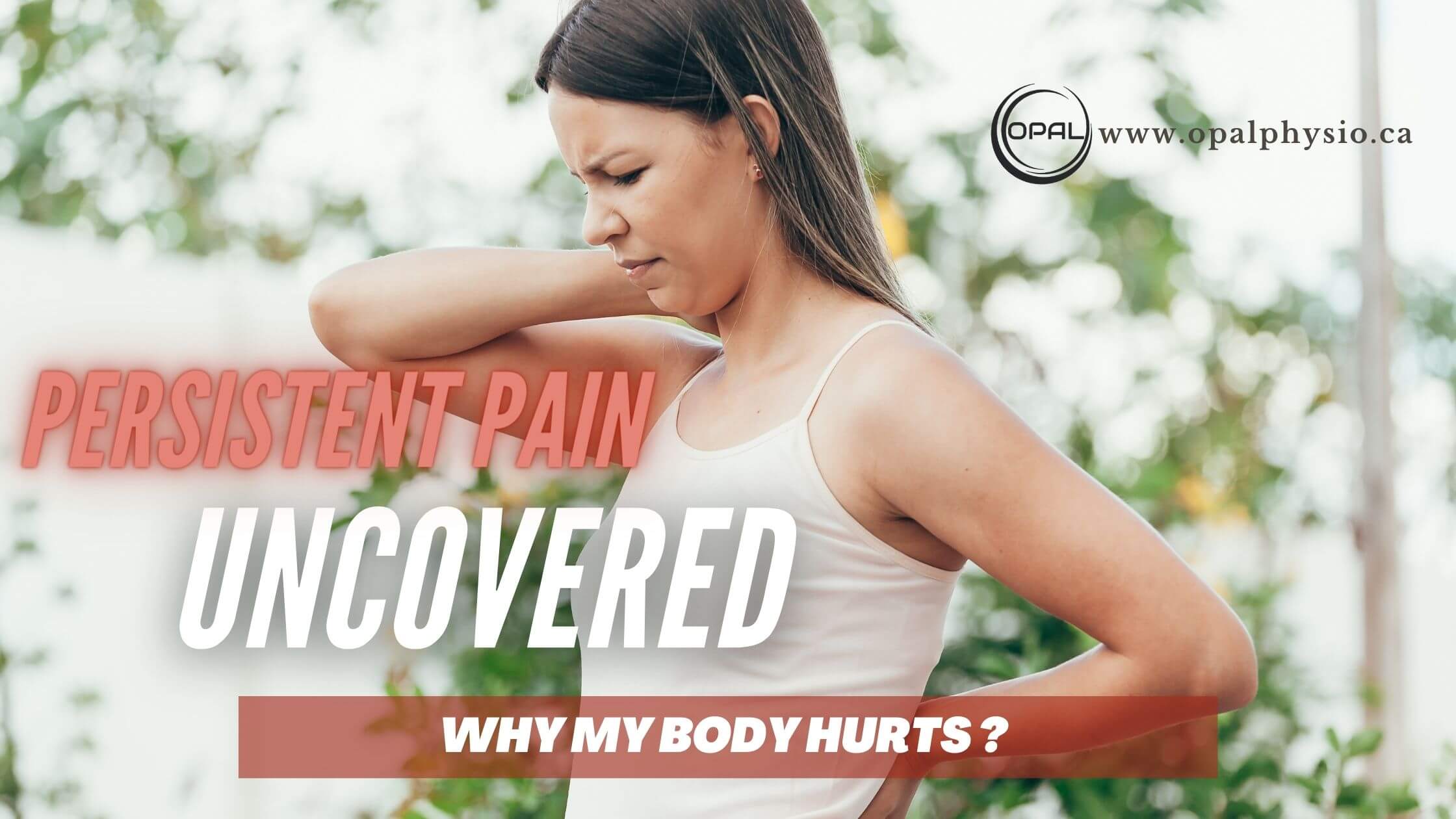 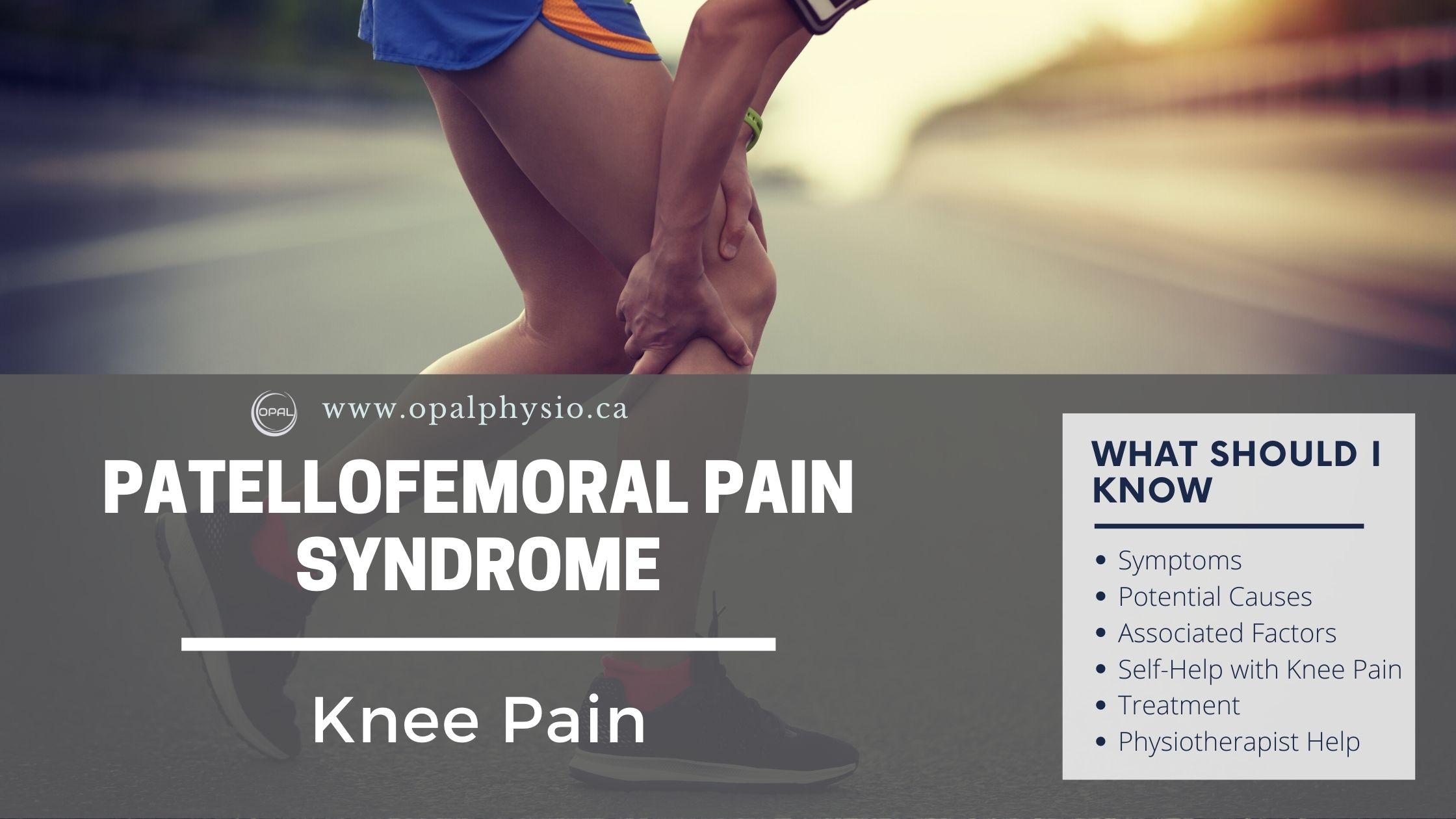 Patellofemoral pain syndrome is a diffuse pain in front of the knee or below the kneecap, usually unrelated to any trauma or no known specific cause. 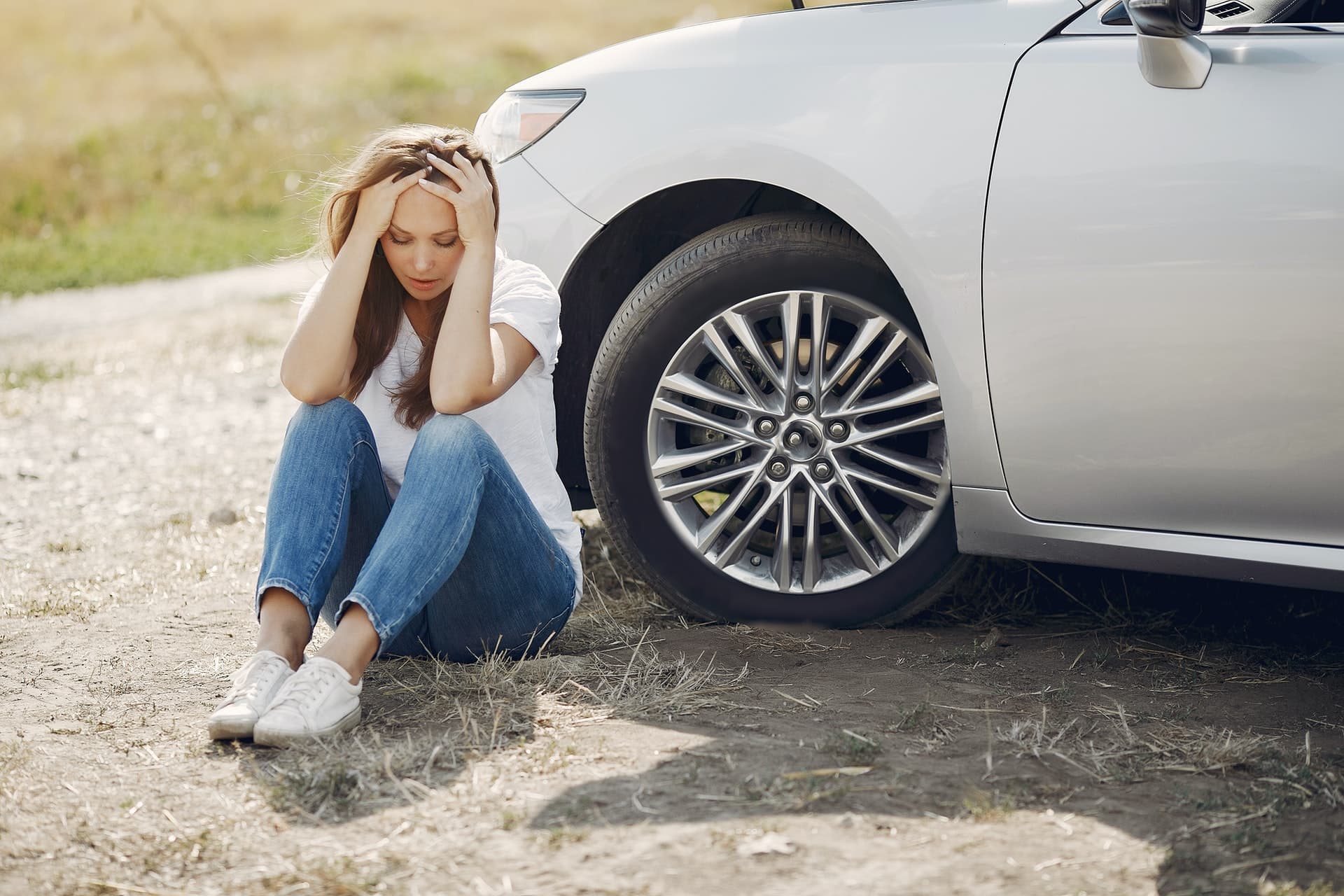 Whiplash Associated Disorder (WAD) or Whiplash Injury is the word most commonly used for pain or symptoms after a motor vehicle accident.It usually describes pain and symptoms, which are a broader range and physiotherapy can help manage and treat. 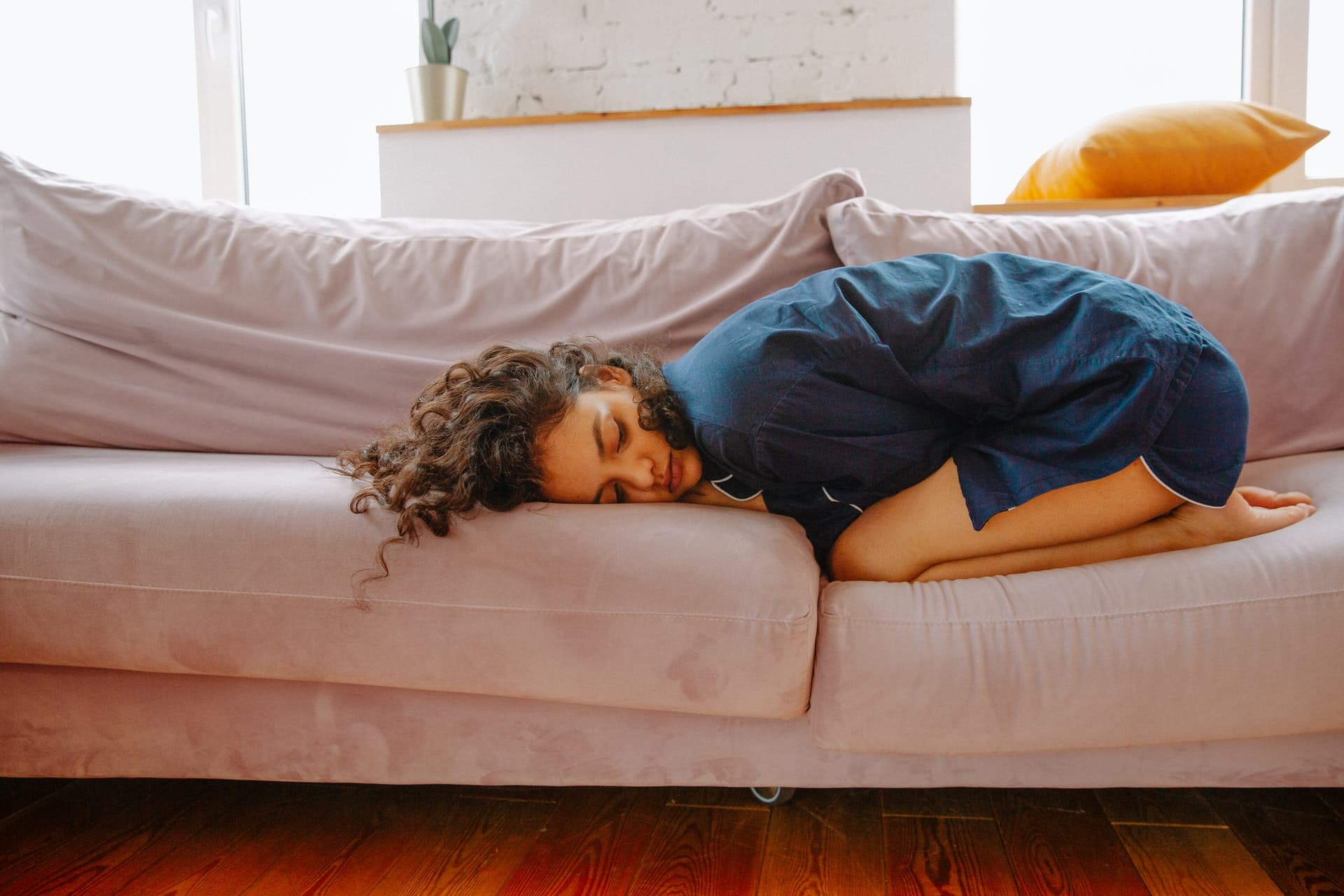 Pelvic pain is a pain or discomfort that is present between your lower abdomen from the belly button to the groin area. consult your physiotherapist if you need help 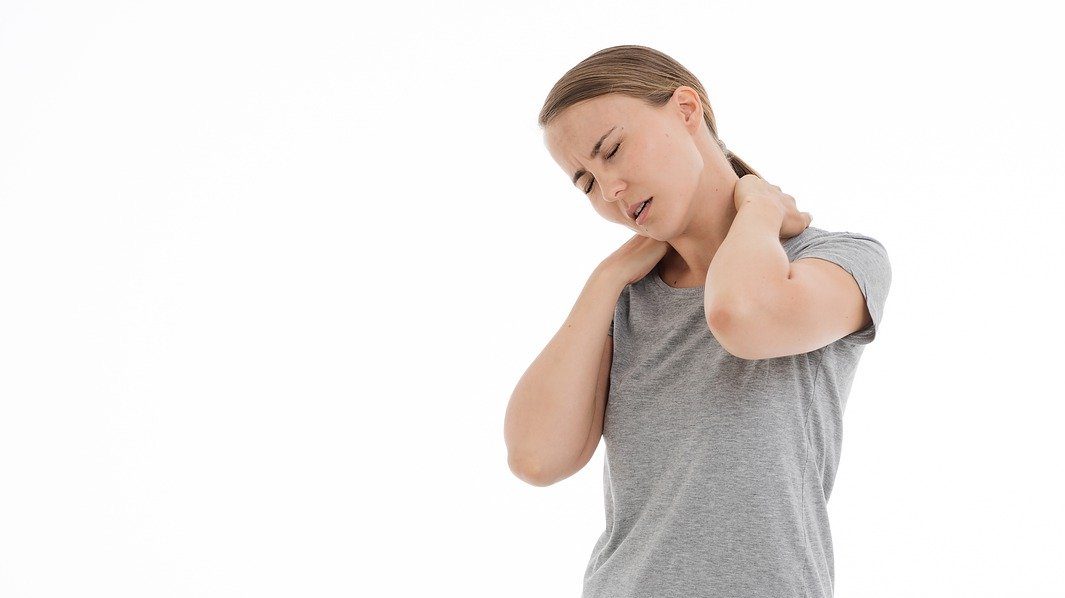